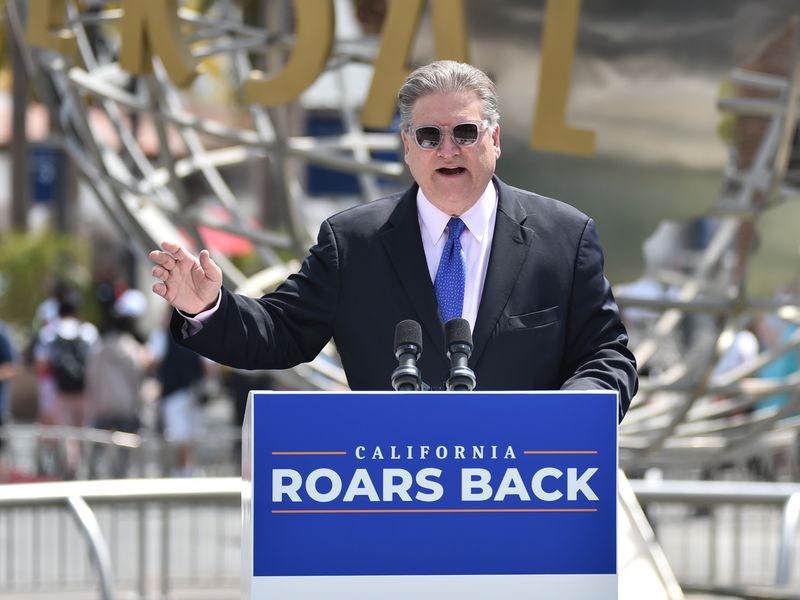 Governor Gavin Newsom signed a law this coming week that establishes a blockchain tech option for delivering individuals’ records, such as birth and marriage certificates

Californians will have the option of a blockchain-based delivery of their critical records after a new law was approved establishing the technology as an integral part of state recordkeeping.

The state has been wrestling with a number of digital currency proposals, and though Gov. Gavin Newsom vetoed a cryptocurrency licensing and regulation bill this coming week – seen as a possible West Coast version of New York’s “BitLicense” – he approved another on Wednesday that instructs county records offices to allow for the use of blockchain tech technology and verifiable credentials. The technology would be established in the distribution of birth, death and marriage records, allowing PDFs to be sent instantly rather than using a typical 10-day postal delivery.

The bill, introduced by California Sen. Robert Hertzberg, represents a test of blockchain tech in an essential governmental function in the most populous United States state.

“This secure and highly convenient process will allow the average individual to access their critical records and shows California is still leading the way for innovation,” Hertzberg stated in a statement to CoinDesk on Thursday.

When arguing the merits of the bill to the Senate the previous month, Hertzberg stated this is “not only a faster, cheaper, and more efficient delivery method, saving Californians both time and money, but it is likewise much more secure as blockchain tech is nearly impossible to hack.”

Likewise this coming week in the United States Senate, a bill to set up a governmental task force on digital identity cleared the Senate Homeland Security committee. The legislation – likewise reflected by a similar effort in the House – is meant to advance work at the federal and state levels toward setting up interoperable, government-approved digital identities. The Bank Policy Institute stated the effort “would make better security and strengthen customer convenience.”