The upcoming whale migration is heading to cold dao-infested waters. What can the industry do to accommodate the growing needs of this new breed of crypto investors?

Web3 has brought a lot of excitement into the industry, as evidenced by the nearly $50 billion market capitalization Web3 tokens have grown in recent years. The very ethos of Web3 is one of its most attractive traits. It is an ecosystem free from barriers or intermediaries, welcoming to anyone from anywhere and open anytime. 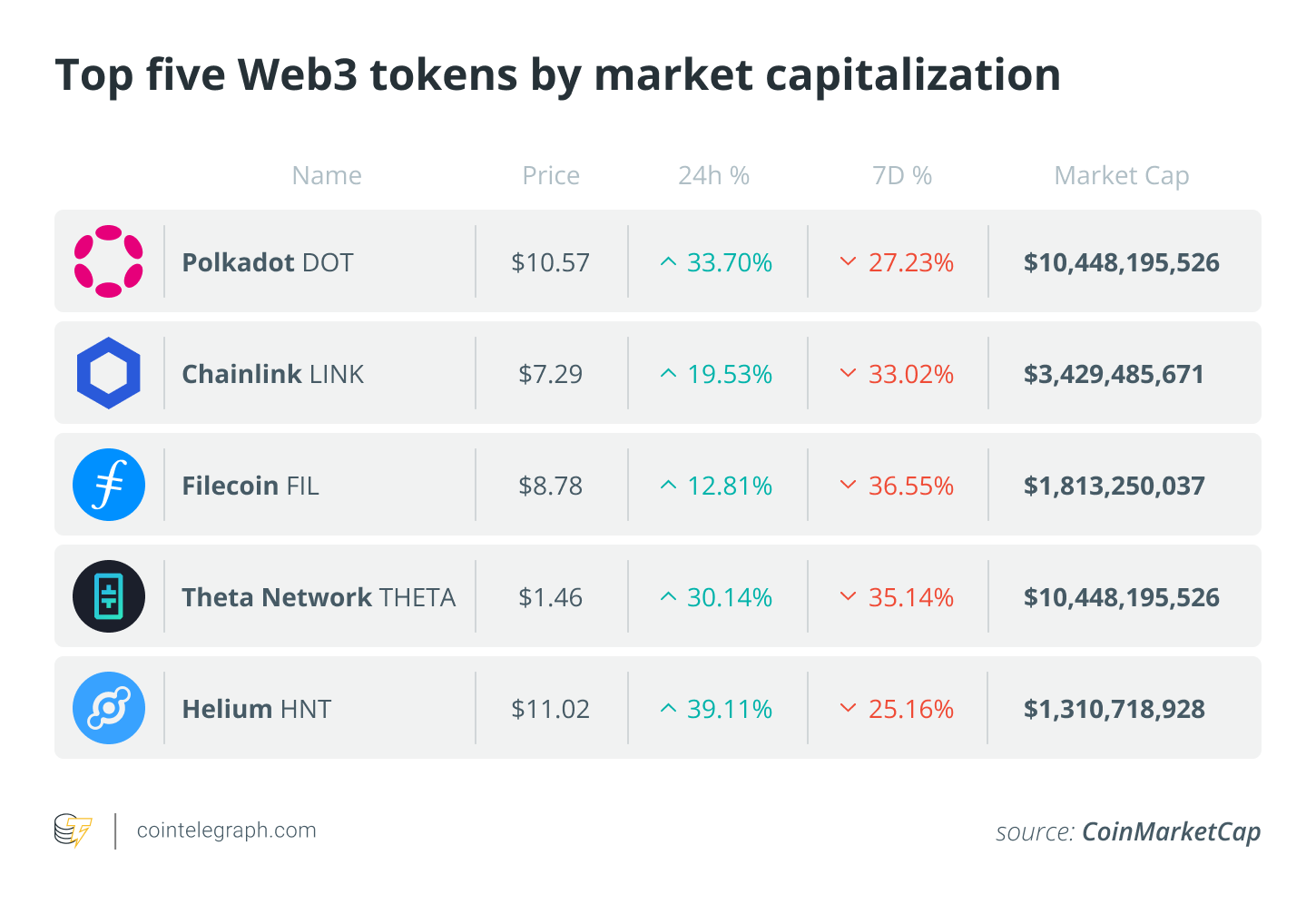 While the promise of Web3 has attracted traders of all income levels to the space, large traders, or whales, developed into one of the most influential types of crypto traders.

Traditionally, whales fall into one of two categories: large individual traders or entities. Recently, DAOs have emerged as a new form of whale trader. Operating entirely democratically, these organizations have been executing large order trades to generate forms of passive income for DAO members.

But, there is one massive problem: There is no infrastructure within DeFi robust enough to execute these large orders in an entirely decentralized manner. Sure, they can use centralized exchanges and pay exorbitant fees, but the use of such centralized platforms contradicts the decentralized nature of the DAO.

DAOs need custom-built decentralized exchanges that can execute large order trades in a secure, cost-effective and decentralized way. Let’s unpack the relationship between DAOs and DEXs, and how a specialized DEX could benefit DAOs now and in the future.

The decentralized autonomous organization is no longer just a theoretical concept — it’s becoming commonplace. And, as with anything in the blockchain space, they’re evolving. DAOs and their use cases have continued to reach new iterations since their inception. The first DAO, confusingly named The DAO, came to light in April 2016 as a crowdfunding campaign and became one of the largest in history, raising more than $150 million of Ether (ETH).

Since then, the organizations have evolved in every area, from membership requirements and leadership structures to the ways they generate value for their members. While early DAOs were simple crowdfunding sources, some have since launched nonfungible token (nft) projects or made major inroads into the mainstream, like attempting to purchase the first-edition print of the Constitution or sports teams utilizing NFTs in various ways. Others have taken on a more traditional business model, offering revenue shares to members in exchange for DAO tokens.

Increasingly, whale trading is one of the lesser-known ways DAOs operate. These whales are defined as large traders who can move the market with a single trade. They’re often organizations or funds that hold large quantities of crypto, making them extremely influential in the space. And, as we’ve seen with traditional whales, they often trade with other large traders, or counterparties, to generate income.

DEXs can be crucial in providing the infrastructure necessary for DAOs to flourish among their newly acquired traffic and asset flows. Assets need to be kept safe and out of centralized entities, and only DEXs can provide the connection.

As DAOs continue to emerge for the new kind of whale trader, they will depend on DEXs that can facilitate large orders in a safe and cost-effective manner. While most large-order DeFi traders acquiesce to negative factors like impermanent loss and exorbitant fees, DAOs and their whale-trading counterparts would massively benefit from custom-built DEXs that implement tools like time- weighted average price (TWAP) to execute large orders with zero price impact — fully on-chain.

DAOs, operating as whale traders, can significantly influence DeFi moving forward. Without a DEX to meet their needs, however, DAOs may never fully realize their potential and continue suffering from the current DeFi limitations plaguing all whale traders. 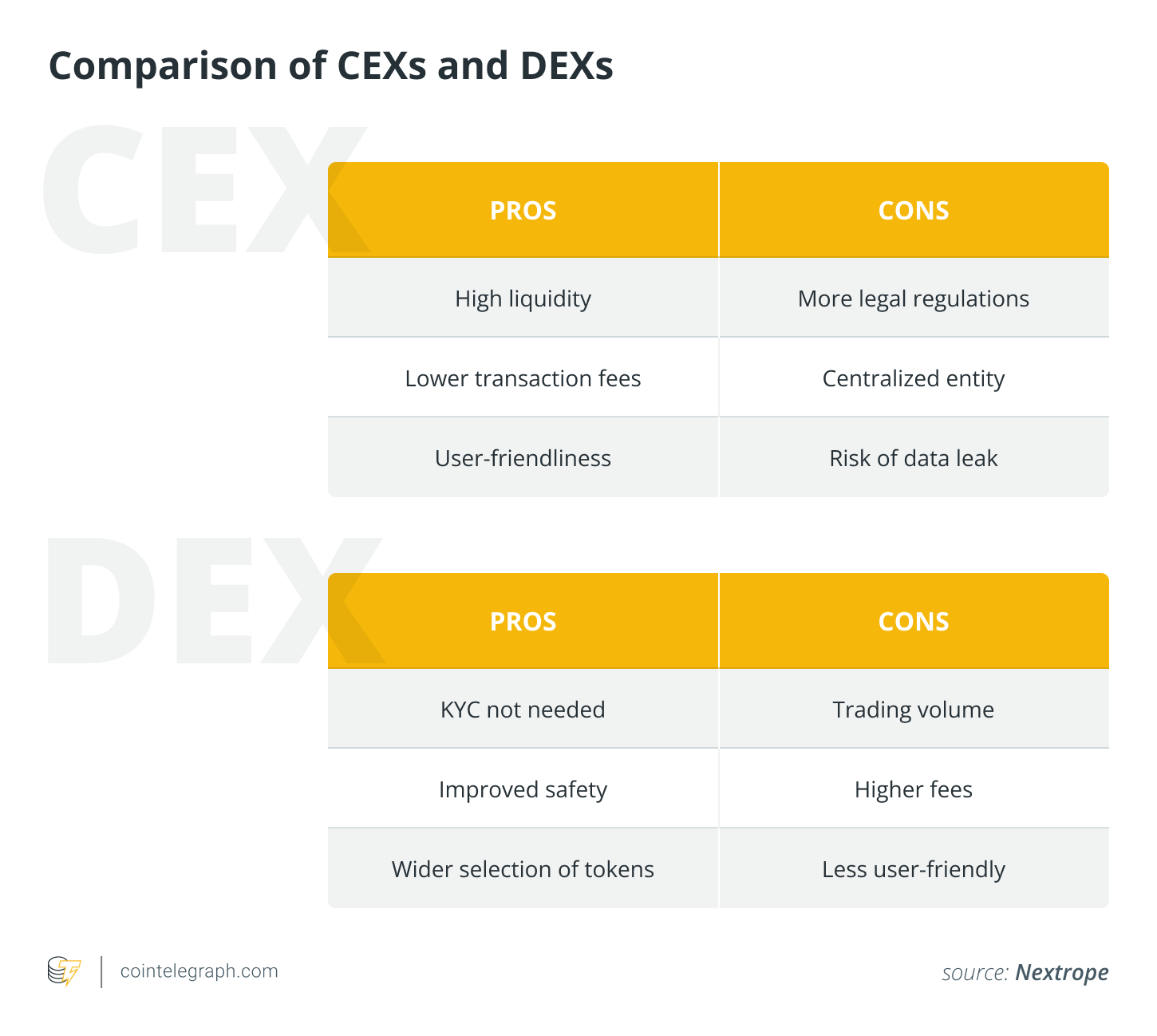 Caution: Whales are more common than they appear

Whales have become a class of traders that can include individuals, organizations or even DAOs. In fact, DAOs have quickly become major players in the whale trade game. It is now clear that the whales have evolved from lone-wolf traders to huge pods of industry changers.

Why are DAOs so good at whale trading? For one, they’re very mission-driven. Unlike traditional traders motivated by making a quick profit, DAOs are driven by their organizational goals. This gives them a longer-term perspective and makes them more willing to take on risky trades that could turn out to be very profitable.

Furthermore, DAOs are often better funded than individual traders. They can pool resources and use them to buy large amounts of tokens when they believe the price is low. This allows them to make significant profits when the price eventually rises.

DAOs are also generally more transparent than traditional trader organizations. They often publish their trading strategies and results openly, building trust among their members and allowing others to learn from their successes and failures. 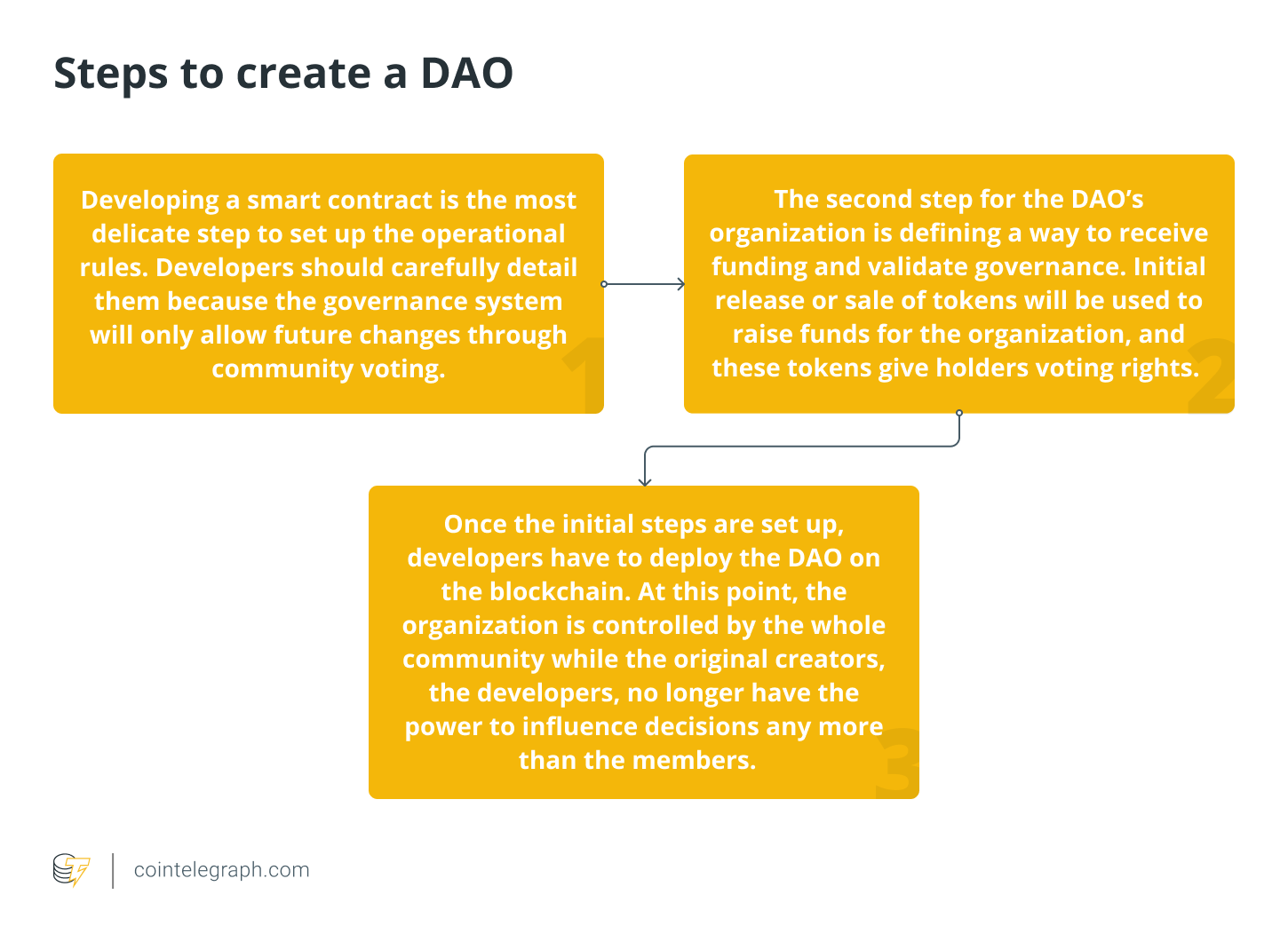 All of these factors have made DAOs extremely successful at whale trading — this is only the beginning for whale DAOsThe question is: How will they do it? The solution is simple: a decentralized exchange built specifically for DAOs to execute their large trades in a secure, cost-effective and decentralized way.

As crypto trading goes mainstream, more and more retail investors are becoming involved in the space, and whales transitioning from traditional traders to DAOs will become inevitable. Rather than face large traders on their own, they are turning to DAOs to trade on their behalf through governance votings. This migration is not without its challenges, however, as current infrastructures are not conducive to DAOs. In order for DAOs to flourish, DeFi platforms must begin catering to their unique needs.

DAOs offer a number of advantages to investors such as retail crypto traders having an inherent incompatibility with traditional centralized financial systems. This mistrust is only amplified when dealing with large institutions. DAOs level the playing field by piecing together large institutional benefits without the centralized aspect by pooling memebers’ resources and coming together as a community.

The biggest challenge facing DAOs right now is the lack of infrastructure to support their growth. The most glaring example of this is the fact that ConstitutionDAO has to wire all the money into one individual’s bank account in order to make the payment to Sotheby’s.

Such limitations make it difficult for DAOs to scale, and platforms must develop to cater to the growing needs of the DeFi space and DAO infrastucture. There is a glimmering chance that as DAOs find their niche, they will become a major player in the world of Web3. This, in turn, will help bring more liquidity and capital into the space. Let’s begin this great migration into Web3.

0xDorsal is the pseudonymous co-founder of Integral, the world’s first DeFi primitive for large orders. Dorsal’s background as a hedge fund manager positioned him well to help drive the migration from TradFi to DeFi. Dorsal has extensive experience as a business development lead within DeFi. In addition to his work at Integral, Dorsal is especially interested in market design, liquidity, DAOs and coordination.